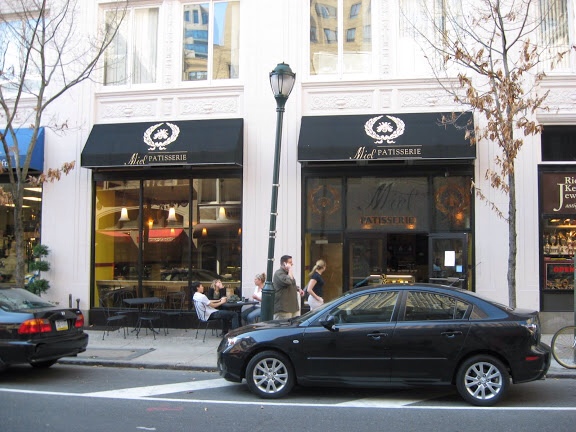 Micheal Jackson is and will be continue to be an American Icon, and now he’s much more than that,  he is a world icon.  Micheal  Jackson personified a generation of change, whether he realized it or  not  he brought together all the generations, all the civil right struggles, and the people who led them,  to all agree on one common theme. This man, despite his faults,  was a talented singer with God given ability to inspire the world.

I followed Michael   from the start, a ten year old , who sung with his brothers  the Jackson Five.  They hailed  from an obscure community called Gary, Indiana.  I was 16 when I heard some one play a cassette tape of I want you back. It was an experience that I will never forget. I was in a social studies class in Louisville, Kentucky. My immediate reaction was to ask who was this group. I quickly learned it was the Jackson Five.  Soon,  I learned that Micheal Jackson was the lead singer. Even then in 1970, Michael  Jackson’s music started to transcend generations, my parents, our baby boom generation,  and all future generations.  All because of his music.

Michael came along when the world, particularly, America,  was in a transition from the struggles of the Civil Rights movement, to the protest of  the war in Viet Nam.  His music helped defined who we were as individuals and how we reacted to the events around us. There are only a few musical group or individuals  who had that kind of  musical persuasion ability.  Stevie Wonder, Aretha Franklin, Carol King, Fleetwood Mac.  On the world stage Michael could be classified along with  Franklin Roosevelt, John Kennedy, Bobby Kennedy, Martin Luther King, Muhammad Ali; all leaders who shaped the impressions, outlooks,  and viewpoints, not only in America, but for the world.

Michael Jackson in my opinion, is the first singer  to do this. Granted there have been many great, talented singers; but none worked as hard to reach all segments and races of society than Michael Jackson.  Even though  some would like to claim him as their own, Jackson belongs to the world, because of his music. When we  look back on  his life, we should focus on the music, because this is where he made the most profound and lasting impact on all of us.

Michael Jackson and The Jackson Five

I want you back

Stop The Love You Save

Shake You Body Down To The Ground

I want to be where you are

Man in the Mirror

Pat Buchanan supported President Barack Obama’s hand off stand in letting the protest in Iran play out. He stated that the United States cannot have blood on it hand by “egging on” Iranian protectors by articulating support for one side over the other. This is a fine line that Obama is walking and so far he is taking the right stance. Some in the Republican party are calling the comments by Republicans in the Senate calling for more input from President Obama as irresponsible. 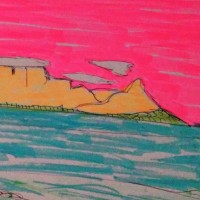 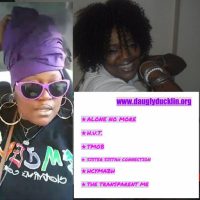 Americans' daily coffee ritual... Come right into our friendly, rhythmic ambiance, It’s a communal enjoin where you can always explore our breakfast, brunch and coffee selections.

Meditations on Art and Life

My Site
The Caffeinated Theologian

I do my thing, express my thoughts. Born in Mexico, a few decades ago, I'm a forever curious and patient adult girl. Music Lover to the core, this blog's purpose is to share all the music I like and discover! W E L C O M E !!!!!